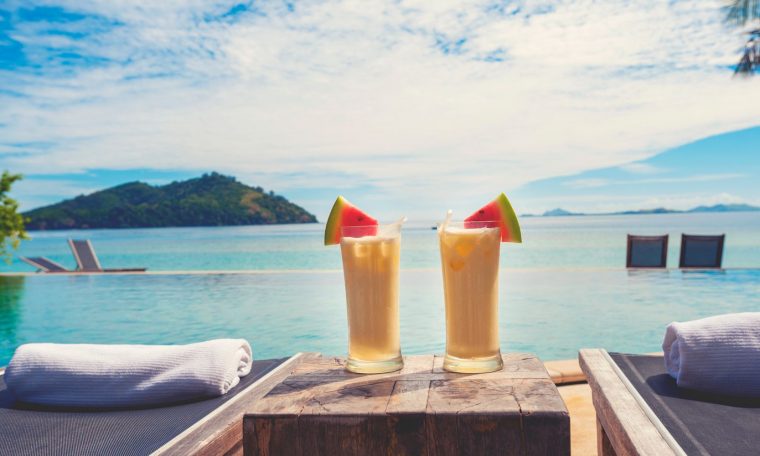 A new study revealed that while hardworking Americans are earning more vacation days, they’re not spending them.

The study by U.S. Travel Association, Oxford Economics, and Ipsos looked at 1,025 responses from American workers aged over 18 who worked more than 35 hours a week. The researchers also drew from Bureau of Labor Statistics (BLS) and Bureau of Economic Analysis (BEA) employment data.

The study extrapolated that the around 150 million Americans in the workforce collectively left an estimated 768 million days unused last year, up 9% from the year before. U.S. Travel estimates that this comes out to about 8 days per person.

And out of those unused days, 236 million were “forfeited completely,” the report stated, which resulted in $65.5 billion in lost benefits.

The research noted that 55% of respondents said they did not use all their allotted time off, with the key reason for the 9% increase in unused days being that “the number of earned days is increasing faster than paid time off days used.”

In other words, while American workers are earning more paid time off — 23.9 days of paid time off in 2018 as compared to 23.2 days in the year before — they aren’t exactly taking advantage of the increased number of days available to them.

The forgone days have a “broader economic cost,” the study stated.

If Americans used just over half of their 768 million unused days to travel, according to the researchers’ estimates, it could add $151.5 billion in additional travel spending and two million American jobs.

The study’s findings highlight an interesting irony, especially since the U.S. has ranked as the only developed economy that doesn’t guarantee its workers paid vacation.

Countries in Europe, because of European Union regulation, have to give employees at least 4 weeks — or 20 working days — of paid vacation for all workers employed in EU member countries.

‘Too hard to get away from work’

The report also revealed that millennials found it hard to take time off to travel for one big reason: cost.

In the survey, 73% of millennials cited cost as the top barrier for travel, compared to 68% of Gen X and 63% of Baby Boomers.

Another big barrier that millennials cited was the fact that it was “too hard to get away from work.”

Gen X and Baby Boomers, on the other hand, cited air travel and driving hassles as some of the main things that discouraged them from traveling.

Using vacation vs paid time off

Different sectors of American workers revealed some industry vacation trends in the study.

For instance, the report found that Americans working in tech, media, and the IT sector preferred to use their paid time off to travel instead of using vacation days. Paid time off can generally be used for other things like sick days, personal time off, jury duty, and so on, apart from vacation.

Workers in finance and insurance, on the other hand, took actual vacation days to travel. And that group averaged the most vacation days for travel at 15.6 days, the study found.