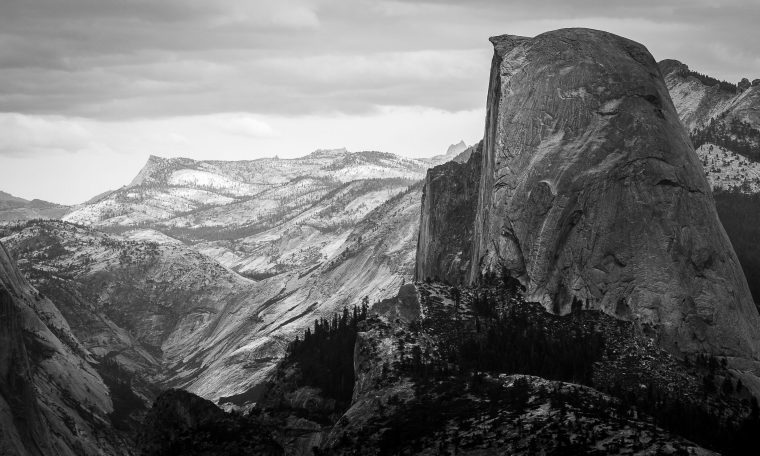 Indiana Dunes, which comprises 15,000 acres in northern Indiana along the southern shore of Lake Michigan, was recently named a national park. Here’s how that happened.

Benjamin Harrison’s presidency is sometimes dismissed as a failure. Even his preservation of millions of acres of land and forests is often overlooked and a surprise to conservation experts.

One visit to America’s first national park, Yellowstone, established in 1872, can intensify one’s love of nature and conservancy. That’s what hooked Harrison, who visited three times.

Plan a visit: These are the most popular national park sites in each state

While you’re in lockdown: See popular national parks from the comfort of your couch

“Harrison does not seem to get the recognition he deserves as a champion of conservation, overshadowed in that role by the efforts of…