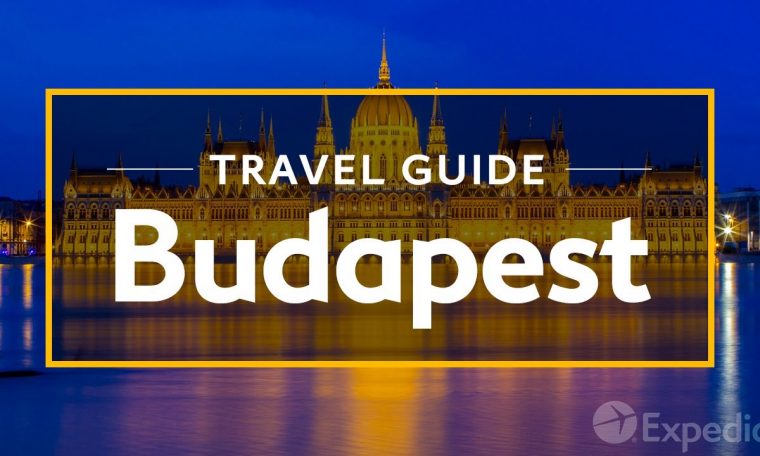 The Hungarian capital, Budapest, is situated on the banks of the Danube in Central Europe. It’s the political, economic and cultural heart of the nation, and one of the most beautiful and livable cities on the continent.

For a sweeping overview of the city head to the Buda side of the Danube and take in the views from the 19th century ramparts on Gellért Hill. Just upriver is Budapest’s oldest area, The Castle District, home to Buda Castle, Matthias Church and Fisherman’s Bastion.

Once you’ve explored the heights of Castle Hill, cross the Széchenyi Chain Bridge to the Pest side of the city and follow the riverbank upstream to Hungary’s Parliament Building. Nearby, pay your respects at the Shoes on the Danube Memorial, a sobering tribute to the thousands who were executed here during The Second World War.

After admiring the magnificent dome of St. Stephen’s Basilica, allow yourself to be swept up Andrassy Avenue. This world heritage listed boulevard opens out onto Heroes’ Square and City Park. The park is home to the Széchenyi Thermal Baths, just one of the city’s many lavish bathhouses. For many in Budapest, “taking the waters” is a weekly ritual.

Whether it’s the sparkling Danube or the thermal springs, there’s something truly rejuvenating in the water here. So when you’re ready to experience moments of refection, inspiration, and sublime beauty, come to Budapest, you’re sure to come away rejuvenated too…(read more) 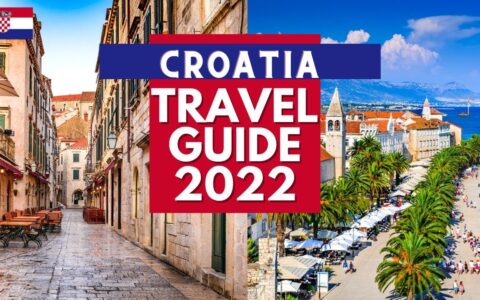 Croatia Travel Guide – Best Places to Visit in Croatia in 2022 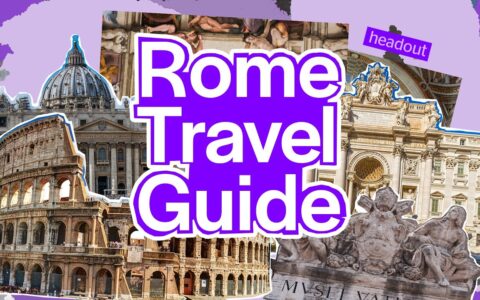 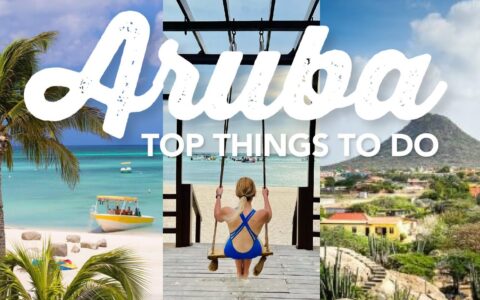 Top 10 Things to Do in Aruba | Aruba Travel Guide