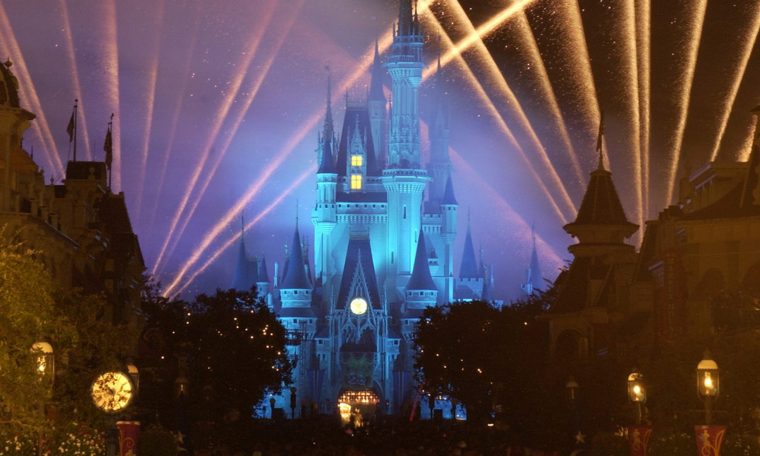 Veuer’s Elizabeth Keatinge tells us about the latest place to offer plant based food.
Buzz60

Vegan guests at Walt Disney World are in for a treat – many of them – the next time they visit the theme park.

Disney Parks announced in a Tuesday blog post that it will begin offering hundreds of plant-based options for its customers at all of its major quick and table service restaurants. A green leaf will accompany these foods on menus so visitors can easily spot which items are for them. 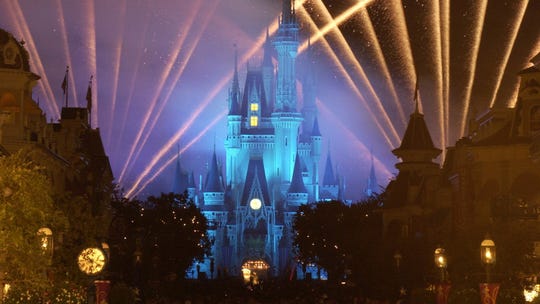 Walt Disney World (pictured) and Disneyland vegan guests are in for a treat — many of them — the next time they visit either theme park. (Photo: Gene Duncan, Disney)

At Walt Disney World, customers will find more than 400 choices. Such dishes will include:

Thomas Smith, the editorial content director at Disney Parks, elaborated in the blog post that these dishes are made up of plant-based ingredients like vegetables, fruits, grains, nuts, seeds and legumes and exclude animal meat, dairy, eggs and honey.

Even though only 3% of Americans identified as vegan and 5 percent said they were vegetarian in a recent Gallup Poll, Nielsen reports that 39% of Americans in 2017 were actively trying to eat more plant-based foods.

A 2018 report by food consultants Baum and Whiteman also found that more than 30% of Americans have meat-free days, more than 50% of adults drink non-dairy milk and about 83% are adding more plant-based foods to their diets.

Meat-free, plant-based diets are gaining popularity:Here’s what you need to know 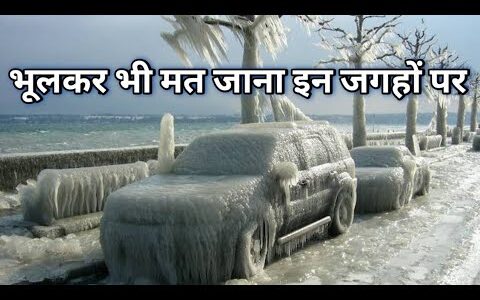 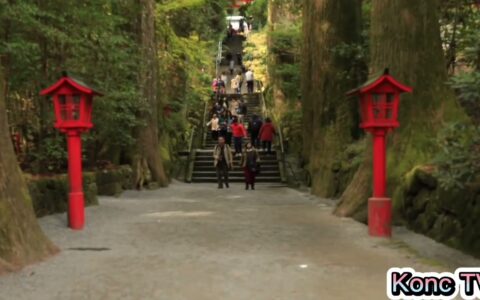 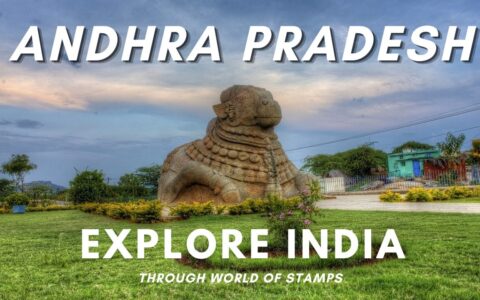