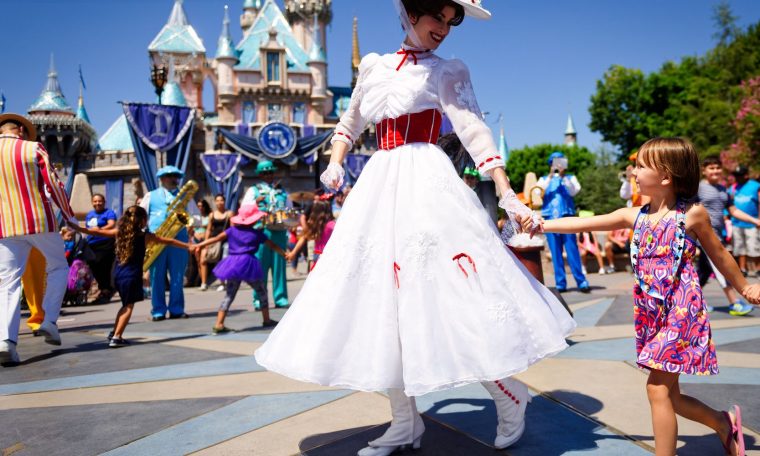 Disney loving vegans rejoice! Disney announced Tuesday that plant-based food options will be added to every dining location in their U.S. theme parks.

In a sign that the plant-based diet that eschews all animal products is becoming more mainstream, Walt Disney World and Disneyland Resort will begin offering more than 400 vegan dishes at all of their quick-service and table-service restaurants.

The roll-out will start at Florida’s Walt Disney World in early October, followed by Anaheim, California’s Disneyland in spring 2020.

In a release, the park shared that they were inspired to expand the menu and introduce a new menu icon, a green leaf, that will make it easier for vegans and vegetarians to find options while dining at the parks.

The menu options will be strictly vegan — as in made from plant-based ingredients like vegetables, fruits, grains, nuts, seeds and legumes — and made without animal meat, dairy, eggs or honey.

According to The Vegan Society, veganism is a way of living which seeks to exclude, as far as is possible and practicable, all forms of exploitation of, and cruelty to, animals for food, clothing or any other purpose. People following a vegan diet may find health benefits from the exclusion of animal products, as it can be a highly nutritious choice, as it is low in saturated fat and rich in nutrients.

A vegan diet can help to protect bone and heart health, and lower the risk of cancer. However, supplements are recommended to replace levels of certain nutrients that are found in meat, such as vitamin B-12.

Disney is definitely on-trend with these menu additions, as according to The Economist, 2019 is the year of the vegan. And, searching Google for veganism shows an increase of 550 percent over the last five years.