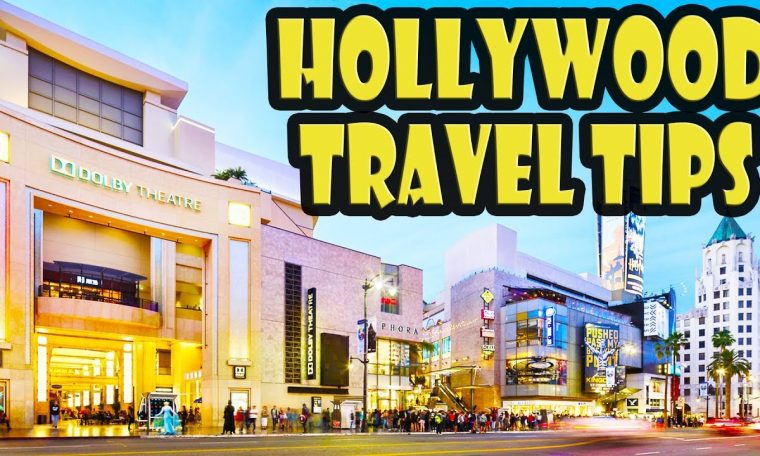 10 things you must know before you travel to Hollywood Boulevard in Los Angeles, California. First off, Hollywood Boulevard is definitely not as nice as you think it is. The idealized Hollywood in your head is most certainly better than the real Hollywood. You’ve seen it on TV for the Oscars, and it’s all decked out and amazing. The real Hollywood blvd is filled with shady businesses, crumby souvenir stands, and panhandling “entertainers” who will attempt to shake you down for a photo with them. Hollywood is also huge! There are so many hidden gems in the city, but most of what you’ll find in this immediate location is catered to tourists.

Watch more of Ernest on the Trip Astute channel:
Watch our “10 Things to Do in Hollywood” here:

My favorite: garage at Hollywood & Highland, which is a mall that includes Chinese and Dolby Theaters. With validation (available with a purchase at shops in the mall), you get 2 hours for $2 or 4 hours for $2 with validation from the Chinese Theater. Daily max of $17

US Highway 101 provides the easiest access via the Highland Avenue exit south.

This is also a great place to have a quick meal. There are several restaurants hidden away in this area where you can get a fast and affordable meal away from some of the more touristy restaurants on the main street.

Yes, Los Angeles has a subway, and it’s one of the best ways to get to Hollywood, the LA Metro Red Line has 3 stops along Hollywood boulevard. And it’s cheap, only $1.75 per ride, any distance!

Hollywood & Western,
Hollywood & Vine
Hollywood & Highland (Which is the best stop to start at)
And it also stops at Universal Studios Hollywood, which isn’t in Hollywood at all!

It all is pretty mediocre on Hollywood boulevard, and overpriced. If you want “cheap”, best options are the food court at the top of Hollywood and Highland mall, I like Poknomitry, or there’s an In-N-Out burger a block over on Sunset. If you want better sit-down eats, get off Hollywood blvd, head over to West Hollywood.

If you want to take a tour of the Dolby Theatre, head to their box office when you first arrive on Hollywood Boulevard, then organize the rest of your day around your scheduled tour time.

In 1923, an investor by the name of Harry Chandler had the letters ‘Hollywoodland’ constructed to advertise a new real estate development. In 1949, the word ‘land’ was removed from the sign and it became an advertisement for the whole town rather than just one neighbourhood.

It’s called the Hollywood Walk of Fame, and celebrities can earn stars in 5 categories.

9. Celebrities have to pay for their star

You might enjoy watching some of these other videos:

Check out my blog: 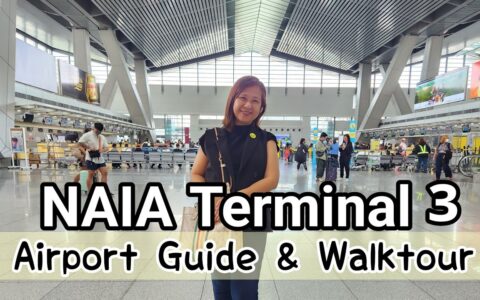 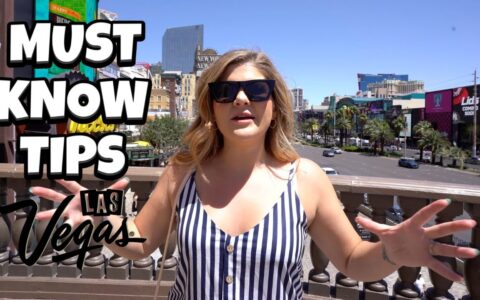 10 MUST KNOW Tips When Traveling to Las Vegas! 🤫 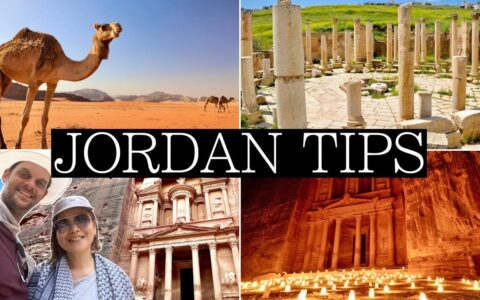