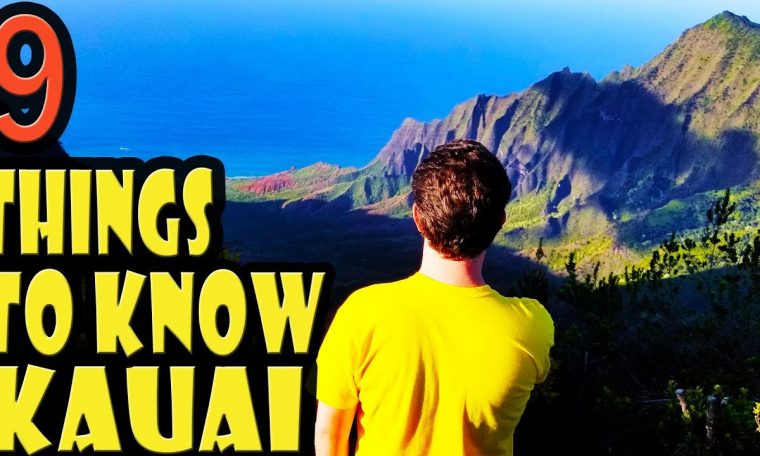 Things you NEED to know BEFORE you travel to Kauai Hawaii. Kauai is the oldest and smallest of the four main the Hawaiian Islands. It has a population of just 70,000 people. Elevation ranges from sea level to just over 5,000 feet. Kauai is home to the world’s wettest location, Waialeale, which receives over 450 inches of rain annually – that’s almost 40 feet! All that rain means lots of waterfalls

Only three percent of Kauai has been developed. It’s called the “Garden Isle” but it’s very country. You won’t find big cities or a lot of people on Kauai. You’ll find plenty of lush jungly wilderness to be explored though (we’re talking scenes straight out of Jurassic Park).

Lots of microclimates: You can go from the wettest place on Earth to a near-desert in 20 minutes

And a TON of chickens. There are more wild chickens on Kauai than any other Hawaiian Island largely thanks to “Iniki,” a category 5 hurricane, which hit the island in 1992.

The north shore is the lushest and prettiest of the island. It’s also the rainiest. (Princeville)
South side is the sunniest with good swimmable beaches, (Poipu)
East Shore has the Airport (Lihue)
West Shore relatively Un Developed (Na Pali Coast)

2 – Weather:
Temperatures range from the lower 50’s in Kokee State Park to the upper 80’s along the South shore. Kauai is considered to be semi-tropical and is home to a variety of micro-climates depending on your location around the island. In some places you’ll need a light jacket, while in others a bathing suit is more than enough. It is also very common to be in rain one minute on Kauai, and in full sun the next.

3- Beaches:
Many of Kauai’s beaches aren’t swimmable.
dangerous currents, rip tides, and hammering surf.
conditions everywhere will be calmer in the summer months
On the north shore, big surf in winter but is calm in summer
Hanalei Bay — 2 mile crescent bay (good in summer)

4- Hotels:
Everything is more expensive in the resort areas.
St Regis Princeville (swankiest resort area)
Grand Hyatt and Sheraton in Poipu
Marriott by the Airport in Lihue

5- Transportation:
Get a rental car — it’ll probably be banged up
You’ll find the cheapest gas in Lihue/Kapa’a.
It can take forever to get around.
One road around the island (almost)
2-3 hours from one end to the other
Be aware of driving times when planning outings.
congestion around Lihue and Kapa’a during morning and evening commute times.
One lane bridge (North Shore): The local custom is to let 5-7 cars go at a time.

6- Shopping:
Costco in Lihue near the airport as well as a Safeway grocery store chain.
And if you need a pharmacy/drug store, that would be Longs
4 ABC Stores

7- Food:
Casual Attire is OK pretty much anywhere. Shorts and flip-flips are where it’s at. If you want to be really dressy, an Aloha shirt and Khakis.

Lots of places are just “take out” — eat picnic style

Many places are breakfast and lunch only and close at 1:30 or 3pm.

The big resorts have fancy restaurants, and prices to go along with it

Duke’s restaurant at Kalapaki — get the famous Hula Pie!

9 – Hiking:
Pack water shoes for hiking. Many of the trails on Kauai are muddy or will require you to cross streams. It’s much easier if you do not have to worry about keeping your hiking boots clean and dry. Bring a map.

Watch my other videos from Kauai in this playlist here:

Check out my blog at: 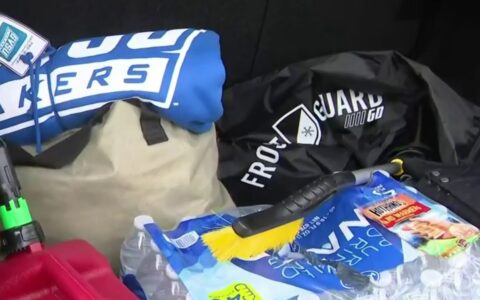 Winter travel tips: Emergency supplies to have in your vehicle 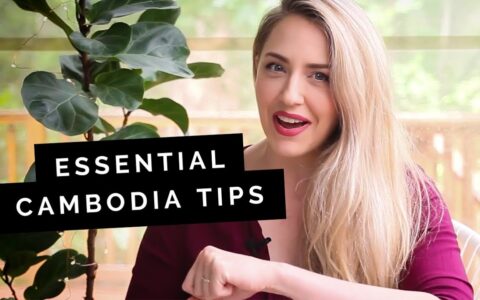 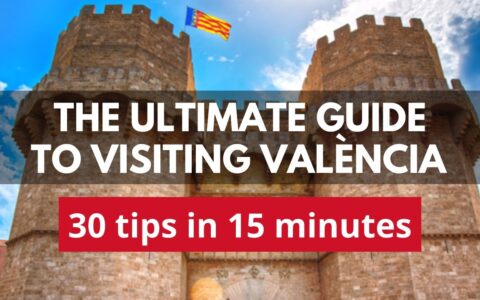