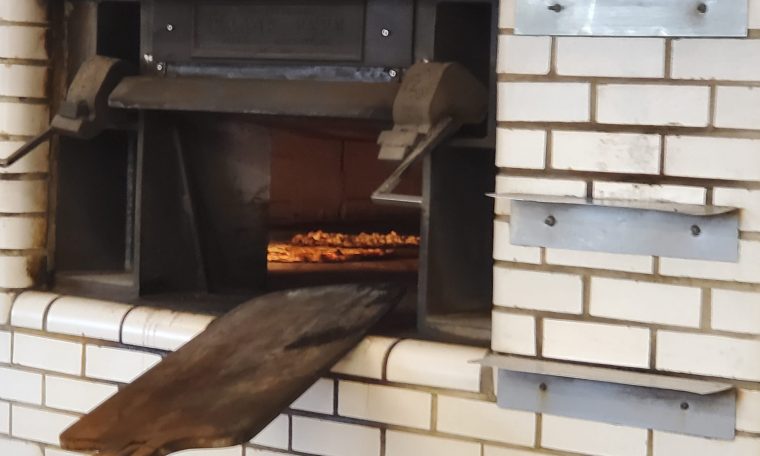 Frank Pepe Pizzeria Napoletana (known simply “Pepe’s” to its legions of fans) opened in  New Haven, Connecticut, in 1925 and has long been heralded as one of the very best pizza establishments in the country.

A pioneer of the coal-burning oven, rather than Italy’s traditional wood and the gas common to U.S., Pepe’s is perhaps best known for inventing the fresh clam pizza that has become one of its signatures.

Good news:  The pizza you once had to go to New Haven to try – and usually wait in a long line – is now available at 11 locations across New York, Connecticut, Massachusetts and Rhode Island. And the expansion appears to have come without any significant loss of quality. 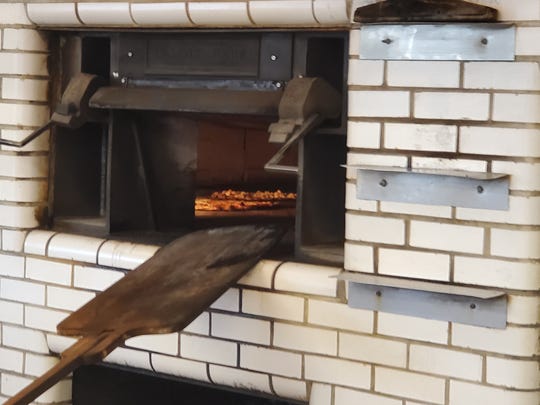 Pizzas cook inside the coal-burning oven, the same way pizzas have been made at Pepe’s for 94 years. (Photo: Larry Olmstead/Special to USA TODAY)

The food:  You can debate exactly where Pepe’s stands in the pantheon of the world’s great pizzerias, but there is no doubt that it is excellent and delicious. It is also different, as New Haven-style pizzas are very large and irregularly shaped oblongs, with the thinnest crust of America’s regional styles, crisp and blackened in places from the coal oven.

The restaurant’s most traditional model, Frank Pepe’s Original Tomato Pie, is a red pizza with only tomatoes, grated pecorino cheese and olive oil, notably lacking mozzarella. I like it, but not everyone does, and tradition or no, it’s quite alright to add mozzarella. In fact, the menu offers both the original tomato pie and the original with mozzarella, and servers usually verify patrons’ orders so they know what they’re getting.

A word of warning: While the dough is crisp, the original tomato pie is so saucy that it droops in the middle and cannot easily be eaten one-handed like New York slices. 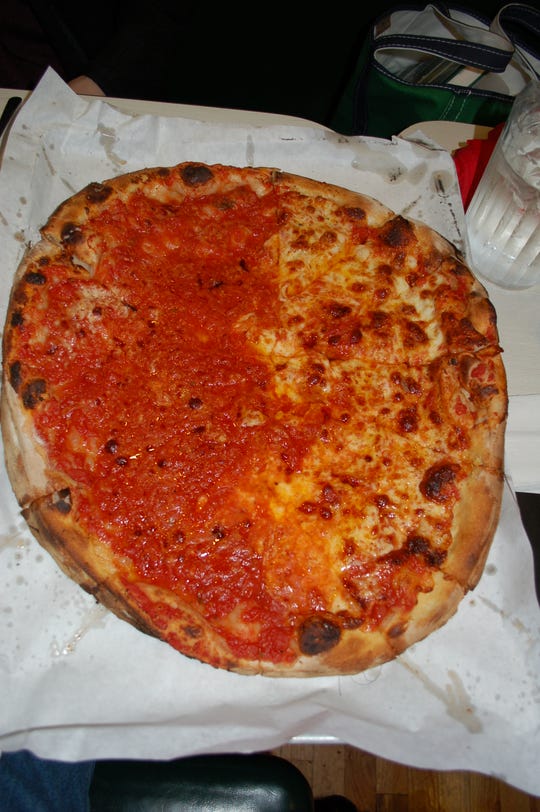 Because Pepe’s signature Original Tomato Pie has no meted cheese, some people like to add it, and if you want to try it both ways you can get it half-and-half. (Photo: Larry Olmstead/Special to USA TODAY)

The famed white clam pizza was invented in the 1930s when the owner observed a nearby fresh clam shucking operation. The clam pizza is not for everyone – but if you are a clam fan, it is spectacular.

For more than eight decades, Pepe’s has made a point of using only fresh, local New England clams, and when they run out, or when bad weather interrupts clamming, they do not offer it.

This white pie comes covered with a very generous layer of clams, grated cheese, garlic, oregano and olive oil, and the absence of melted cheese and tomatoes really lets the clams shine. 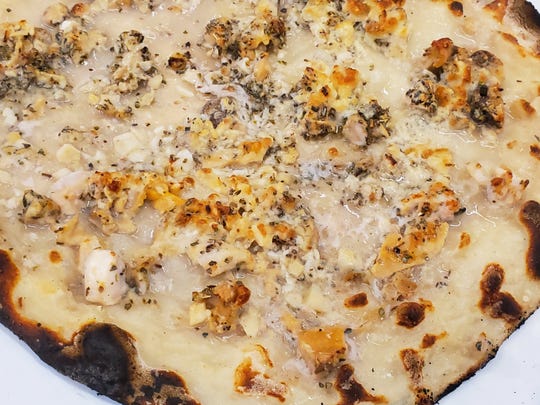 The key to Pepe’s success – besides the 2,000-degree coal ovens – is very high-quality ingredients from start to finish. Pepe’s has long imported all its plum tomatoes from Italy’s Naples region and recently began selling its own canned label, which are excellent.

While most meat-based toppings, from sausage to pepperoni, are heavily processed and not very good – especially on fast-food chain pizza, Pepe’s goes upscale. As a result, the meat lover’s pizza here, the Amanti Della Carne, is exceptional – maybe my favorite. It features Pepe’s crushed tomatoes, mozzarella and standout meatballs, sausage, pepperoni and bacon.

Pepe’s also offers other classic styles like Margherita, and there’s a veggie special for the herbivores. You can also create your own using the full array of toppings, which range from house-roasted red peppers and Abruzzo olives to shrimp and gorgonzola cheese. Whichever way you choose, the toppings are applied very generously. 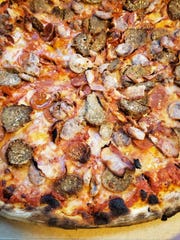 The quality and quantity of meats used on the Amanti Della Carne is fantastic, including bacon, meatballs, sausage and pepperoni. (Photo: Larry Olmstead/Special to USA TODAY)

Don’t come to Pepe’s planning to order something other than pizza: The only other food on the menu are  two salads. And don’t expect Diet Coke, either. The only soda available is the locally made Foxon Park variety. Don’t worry: They make a diet cola in addition to flavors like cream soda and white birch. You can also get beer and house wine.

The scene: Pepe’s original New Haven location is a bonafide pizza lovers’ pilgrimage spot, making just about every “best” pizzeria list, and Tim Zagat, creator of the Zagat Survey, Ruth Reichl, former editor of Gourmet Magazine, and Britain’s Guardian newspaper are among those who have proclaimed it the world’s best. 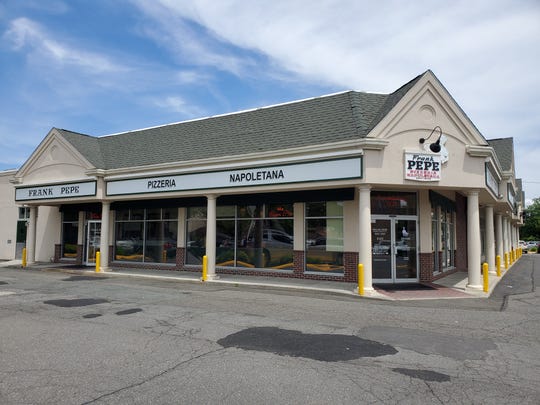 Pepe’s West Hartford, Connecticut branch, and the other 10 satellites may lack the patina of the New Haven mothership but it’s also easier to park and find a table out the outposts. And the pizza is just as good. (Photo: Larry Olmstead/Special to USA TODAY)

But anytime a famous restaurant expands, many fans reflexively insist that the quality cannot be replicated, and naysayers demand you only visit the original. I have eaten at the New Haven location numerous times over the past 20 years, and more recently at several of the others, many of which are convenient to major interstate highways.

The pizza has been equally awesome at all of them, and while the 10 satellites may not have quite the same frozen-in-time, crowded ambiance of the original, they also have their advantages: They are much more accessible and often larger, making it easier to get seated. Many of the Connecticut locations also let you call in or order online for pickup, dine-in or DoorDash delivery. 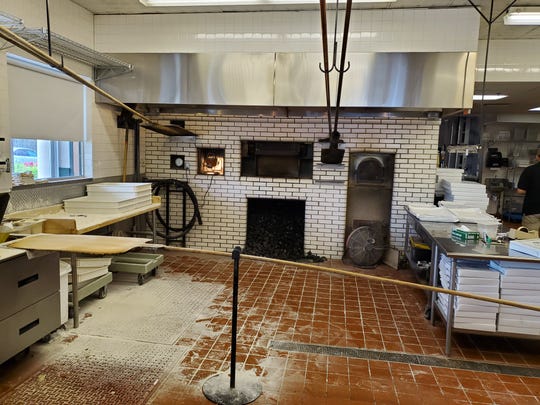 Every step of production from rolling out the dough on a floured surface to cooking in the coal ovens to slicing and boxing, is done in full view of customers. Because the ovens are so hot, the require custom extra long handled pizza peels, hanging from hooks. (Photo: Larry Olmstead/Special to USA TODAY)

All of them recreate the most important element of the original:  the coal oven set into a white-tile wall, on display for all to see, with pizza makers using impressive custom wooden peels with handles more than 10 feet long to cope with the crazy heat levels. Every Pepe’s location I’ve visited has been one of the best pizzerias you could imagine.

Pilgrimage-worthy? Absolutely. It’s some of the best pizza in the country. 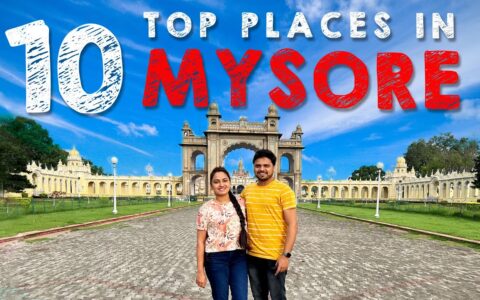 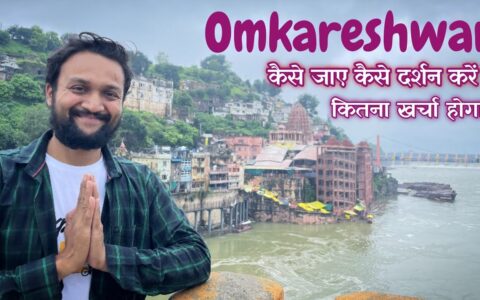 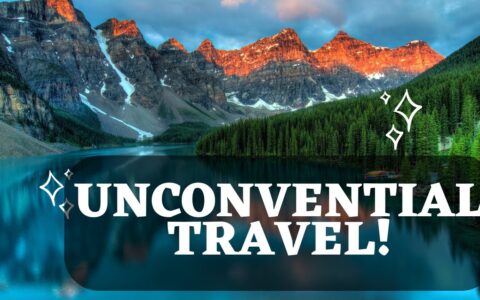