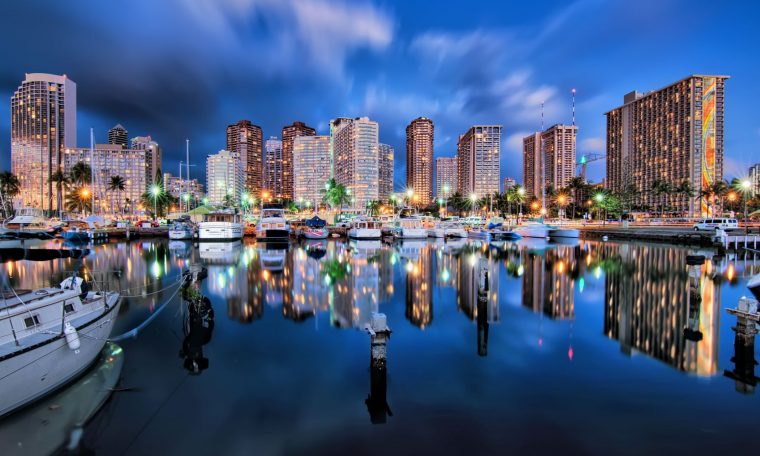 There are countless interesting places to visit throughout the U.S., but when choosing a travel destination, there’s something to be said for the fun factor.

A new report from the personal finance website WalletHub ranks the “most fun” cities in the U.S., based on metrics like restaurants and music venues per capita, movie costs and average open hours of breweries.

According to WalletHub’s findings, the “most fun” American cities are Las Vegas, Orlando, New York, Miami and Chicago.

A fun time is not all about access to good times, however. Other cities pull ahead when it comes to the cost of entertainment. Oklahoma City has the lowest average price per six-pack at $7.24 (versus $11.78 in New York), and Port St. Lucie, Florida, offers the lowest movie costs at $6.63 (versus $15.57 in Los Angeles).

Below, find the Top 25 “Most Fun Cities in America.” Visit WalletHub for the full rankings and more information about the methodology behind this report.