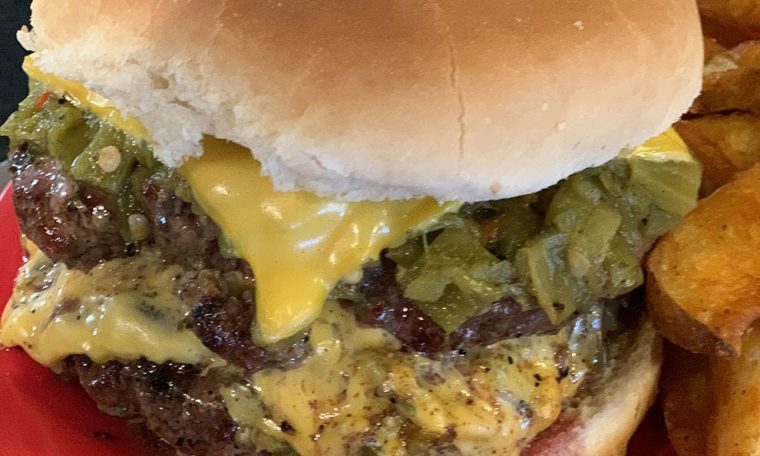 Note from 10Best: Sparky’s is open with a limited menu for carryout at the time of this publication and may also be able to ship directly or via Goldbelly.

Someday, we’ll all be ready to pack our suitcases again and head out on our next adventures. In the meantime, here’s some inspiration for the future.

Hatch, New Mexico is the self-proclaimed “Chile Capital of the World.” This capital city, however, is little more than a three-block byway with some 1,680 residents.

The locally grown chile peppers have earned acclaim far beyond the southwestern New Mexico town, though. And diners are drawn to Sparky’s Burgers, Barbeque & Espresso to taste the celebrated chile at the source. At Sparky’s, the signature green chile cheeseburger comes with a side of Americana.

Husband and wife duo Teako and Josie Nunn, and their daughter Michelle Archer, opened the roadside spot a dozen years ago. Teako had been sketching dreams for the burger joint on napkins for years, and his wife and daughter encouraged him to finally make all those sketches reality.

After growing up eating in legendary – at least in New Mexico – green chile cheeseburger joints like the Owl Cafe and Buckhorn Tavern, Teako wanted that dish to star on his restaurant’s… 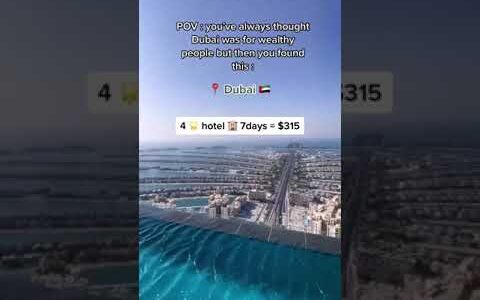 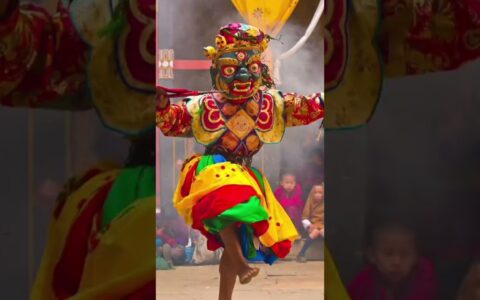 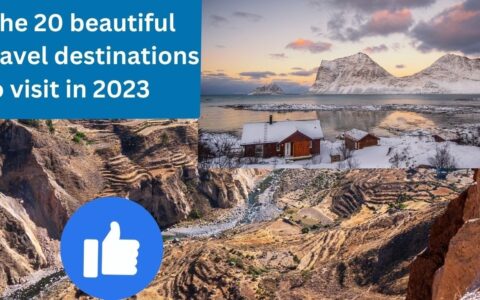